How the programmers’ “professional deformation” reveals 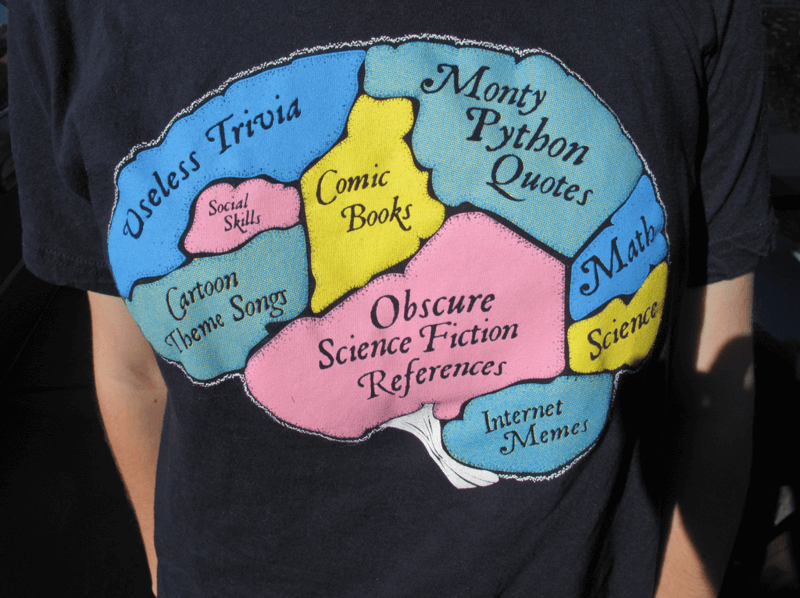 We decided to give a word to several IT-sphere specialists to talk about a special attitude to everyday life, hyper-concentration, thinking with algorithms and the ability to surprise your soulmate.

Language of their own. Basically, developers and programmers speak obscenities and ordinary English words: feature, relation, middleware. In terms of meaning, there is nothing complicated. And for some reason my sister calls this language “elvish”. Although sometimes it is really difficult to understand a programmer. How can you adequately perceive a person if he walks angry because at work “an API Boolean field has three values”? 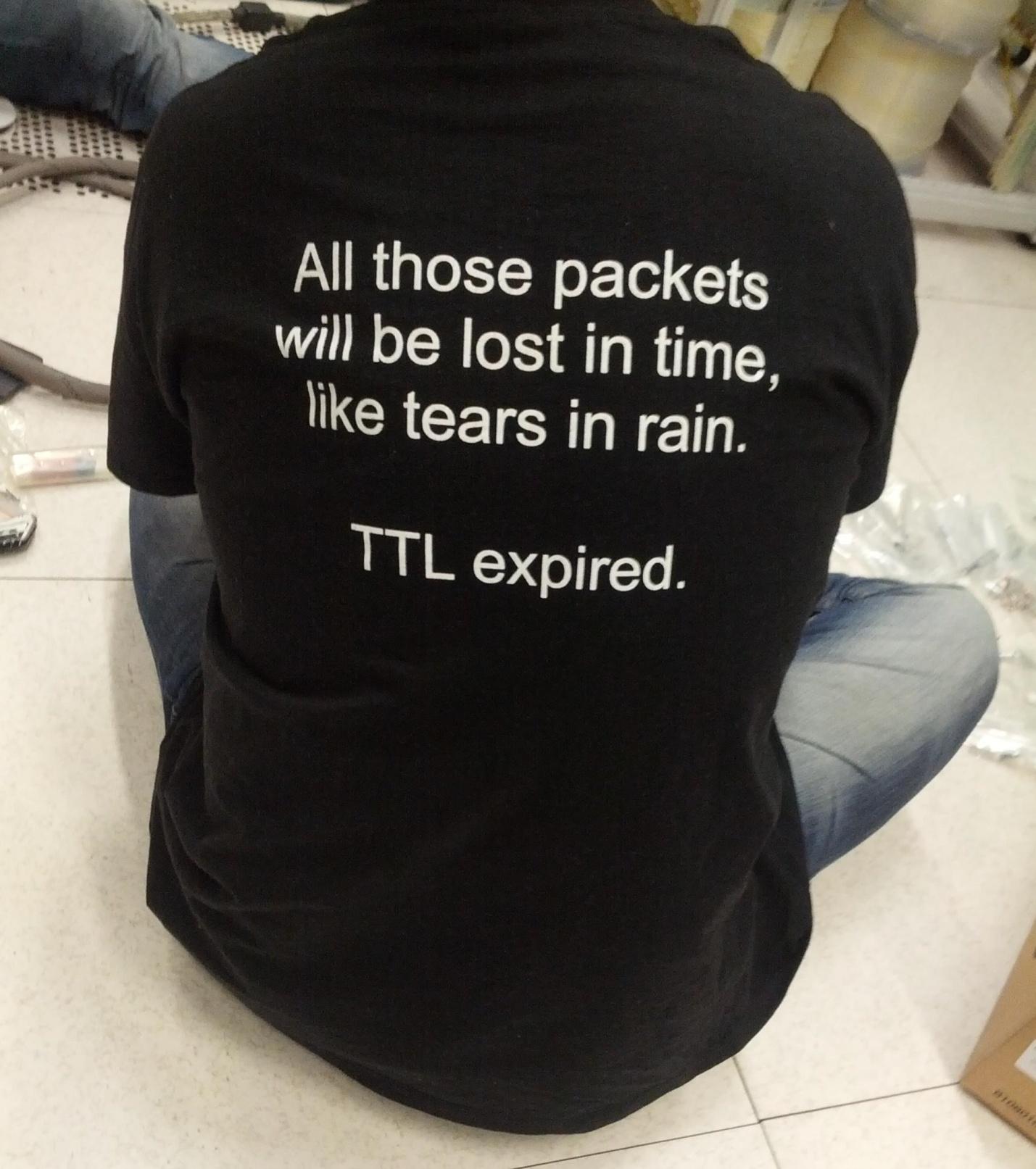 Everything is considered to be a task. Sometimes you start solving a problem that doesn’t exist. Are you familiar with a joke, “They just met, and she has already decided how their grandchildren will be named”? I accidentally started making the guest list when my girlfriend joked about the wedding. It took her about ten minutes to explain that it was a joke.

Desire everything to be clear cut. Hints don’t work on me. Whether this is congenital, or a real deformation, but one has to run in front of me with a banner so that I start to guess something. You need a clear specification. In the opposite direction, this often also works – God only knows what I will eventually do without a technical task.

Decisions become more logical. As I grew in programming, I began to make more rational and logical decisions in life. I build routes more intelligently if I need to go to several places, taking the details into account. Well, I often notice someone else’s lack of logic. It is not annoying but rather amusing.

A specific attitude towards daily routine. This is my better half’s experience::

The list was compiled using a checklist followed by written agreement with the best half. 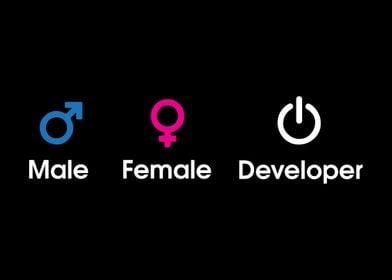 Constant references to programming in everyday life. We did a quest for children at home, and the task was to draw snowflakes with PVA glue on a sheet of paper so that when the snowflakes dry, they can be removed and put as a decoration for something in the room. My wife asked if the glue could be replaced with glitter gel. I said that we should try and probably yes, it could be. When the children completed the task, the result turned out to be a little different: the gel snowflakes were not that voluminous, although very shiny and really nice looking. And I said to my wife: “Did you immediately launch it into production without testing?” 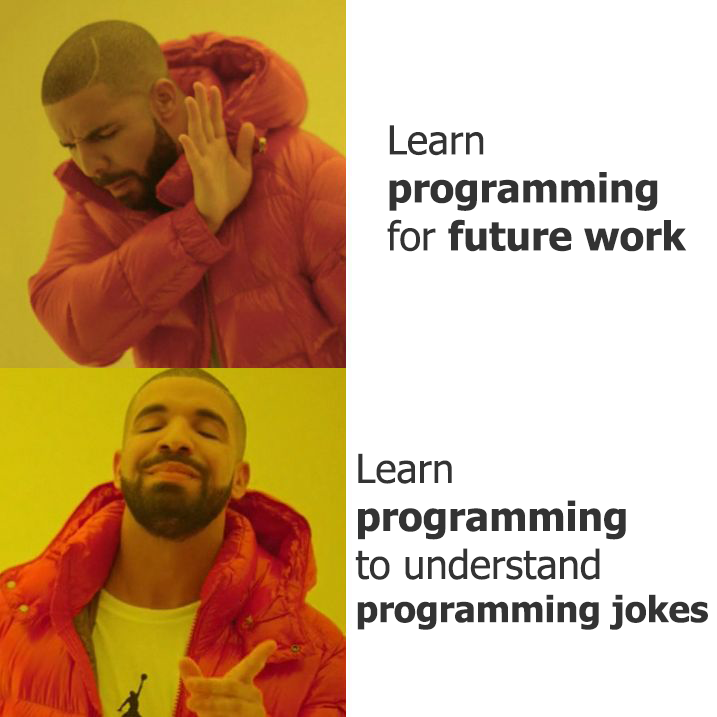 Everything is perceived too logical. As in a joke when a wife asked, “Buy milk, and if there are oranges, then buy five of them,” and the tech geek brought five packs of milk. So it’s better to explain what exactly you need. Otherwise, you will have to eat porridge all week.

The love of “getting into the nitty-gritty”. To solve any issues, even in ordinary life, developers apply an analytical approach. They will find out what are the pros and cons of each of the solutions, so the response time may be extended. A request to buy bread will be followed by a clarification: “What kind of bread?” And believe me, this is not the final question.

A habit of talking on first-name terms. In the IT-sphere, everyone is talking on a first-name basis, even with top management. Therefore, in a conversation with a managing partner, remarks like: “Hey Bob, have you looked at my road map using the API?” may be responded by: “Ok, I’ll have it approved by the evening after the sprint.” And everyone understands each other very well.

Thinking in structures and algorithms. I have been involved in development since childhood, and professional deformation has left a strong imprint on thinking. Phrases like “if you see this, then do this, otherwise – this,” “keep doing this until…” keep breaking through.

Hyper concentration. During a conversation with my wife, I can lose touch with reality thinking over a part of the dialogue. Funny thing is, at this moment I hear and remember everything, but I don’t understand anything at all. The wife asks, “Are you even listening to me?” I repeat her speech word for word, but I understand the meaning only after I leave the state of concentration.

The ability to “finish typing” the code and the love for hot keys. When my wife comes up to me asking regarding something, I can turn my head to her listening and at the same time typing the formed idea without looking at the monitor. I also often surprise her with my habit of using the hotkeys. When she looks at the screen at these moments, she often says something like “magic is happening there”.

And how does your professional deformation reveal?